7:30 a.m. at the vocational school in Bielefeld Senne: Aziz is washing salad in the school’s kitchen, while his classmates are cutting carrots, peppers and chicken meat. Teacher Dr Grit Meyer is showing the students in the so called migration class what food hygiene means in practice, e.g. not to chop raw meat on the same trencher as the salad is one way to avoid infection with germs.

But today the four students do not simply cook. “Thanks, that was a good take, but we will repeat it once more!” Cameraman Marek Lück needs another shot. The team of filmzeit medien, that is producing a film to inform about preventing infections, has to take each step in single scenes. The young men from Iraq, Afghanistan and Syria, that are part of the film, are focused and even dare to answer questions in German in front of the camera – even though they don’t live here for a long time.

The students move to the laboratory – the camera team always follows them. In the laboratory they take samples of the door-handle, the computer mouse and the blackboard sponge. Before they cultivated germs in a Petri dish. Meanwhile script writer Christine Finger is interviewing the teacher. Dr Grit Meyer explains that she also speaks about protection from infectious disease and vaccination with the students.

After a quick stop for a bread roll at the school’s cafeteria the film team moves on to the office of a gynaecologist, a special doctor for women’s health. Dr. Ayse Tuna and a young couple from Azerbaijan are taking part in the next film that contains information about ‘pregnancy and birth’ as well as ‘precautions against cancer’. All shots are taken by the team in the early evening. The camera man is securing the shots and transmits them on a special computer for cutting.

The next day Christina Finger takes a look at the shots to decide in which order the scenes need to be cut. Afterwards she has an appointment with cutter Lukas Tappmeyer. Together they want to add up the different takes, interviews and music to a whole movie. Some of the interviewed persons have answered in their mother tongue. In this case, the answers need to be translated. Tanja Trembatsch who works at DRK Soziale Dienste OWL gGmbH, a company of the German Red Cross in Bielefeld, sends volunteers to the media agency, that act as interpreters for the films. Their help is needed because no one in the filmzeit team speaks Sorani, Arabic or Azerbaijani.

Meanwhile the project leader and writer Theo Knepper drives to Versmold with another film team. They want to make a film in the office of Dr Claudia Hamacher, a paediatrician, which is a doctor specialized for the health of children and teenagers. The Al-Ameri Family came in the doctor’s office for an early diagnostic examination. Five year old Lyan observes exactly, how the doctor is examining her little brother. Oliver Drüke watches through the camera’s lens and records how baby Youssef is getting a vaccination against polio. He also films how Lyan is making a test to check her ability to see and hear and how Dr Hamacher is examining six year old Tamerlan whose tummy aches. The camera man films each scene multiple times, each time from a different perspective. To do so, he lies down on the floor, climbs on a ladder or pushes the camera running on tracks through the room. Everyone from baby to doctor is waiting patiently until the light is changed, the best background is found and all questions are answered.

This is the way the shootings take place. The teams travel through North Rhine-Westphalia to record the films. After weeks filled with work all movies are done. The staffs of the Red Cross and the health ministry of North Rhine-Westphalia are watching them, discussing, comment and ask for changes, praise the film teams and give detailed feedback for the last steps of producing the films. The writers, graphic artists and cutter are finalizing them. Their exciting journey through the German health care systems ends here. Everyone is sure that the refugees and migrants, that are supposed to be addressed by the project, learn new information and get helpful advice through the films. 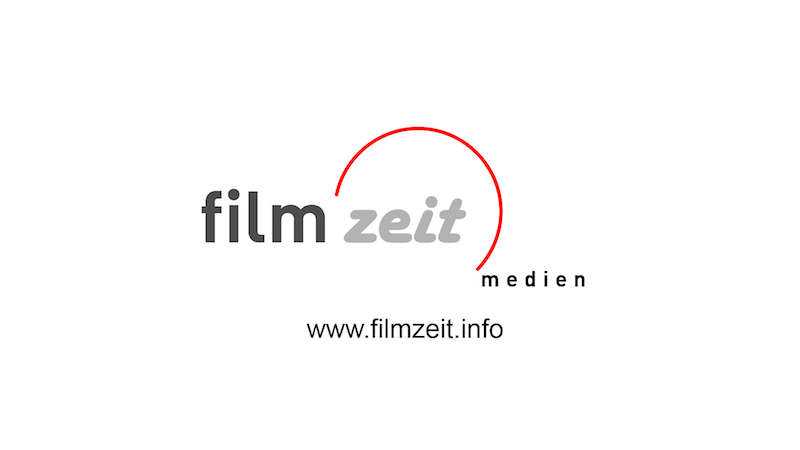